Here’s a recap of our last 12 months of growth in the WooCommerce Facebook Group.

We finished the 2020 with over 27,016 active members contributing in some way or another to the group’s success. But as the year panned out and Covid started setting in, let’s look at each month’s metrics.

January had 947 Posts from WooCommerce Store Owners, with 3,340 reactions and 5,411 Comments on all the posts. Pretty good, right? Ok, now let’s look at February.

In February, the number of posts went up to 959 WooCommerce Store owner’s asking questions. Along with that came 5,738 Comments to those questions. Pretty awesome seeing all these folks get help, right?

March saw an even larger amount of WooCommerce Store Owners looking to post their questions and conundrums, with a slight decrease in the amount of comments to those posts.

Ok, it’s April of 2020 & the pandemic is starting to set in. Perhaps this accounts for the fourteen hundred and five posts in the group. But along with that did come an increased number of comments at 6,289. As you can see, the comments were up %11.

May 2020 had a whopping one thousand five hundred and sixty four posts with an astounding SEVEN THOUSAND six hundred and eighty eight comments. WOW!

Again, we can’t tell if this is businesses wanting to know more about WooCommerce simply out of curiosity or if it’s about business owners wanting to get their eCommerce sites up and running because of Covid-19 related issues.

Either way, it’s a huge contrast to the prior month’s numbers.

……..and then came the summertime.

Having built up this group over several years there is always an expected decline once school lets out and people begin to (attempt) their summer vacation activities.

And, while 2020 had a good deal of ups and downs, June was no exception to the activity in the WooCommerce Facebook Group. Only 1,236 posts & 5,561 comments.

July? Even a bigger downtrend in the number of Posts and Comments from WooCommerce Store Owners.

Again, I love the fact that 1,065 people had questions and that the group had over 4,676 comments on those posts.

And, the point of the group is for everyone to SEE and LEARN from those making posts and comments. As the admin, I can see all of the ‘REACH’ that each post actually has.

So, although the decline of interaction might be lower, it is still refreshing to know that the WooHelp Facebook Group is still making progress – even in the month of July!

Ok, folks are ramping up for school to come back in. And, at this point in 2020, Covid has fully set in. So, on top of existing Store Owners making posts, I did notice a spike in Membership requests.

Not only are the Membership Requests ramping up, but the comments topped out at 1,185 posts with 5,369 comments on those posts and questions.

September showed a slight increase in the number of posts, but was basically flat or similar to July’s activity.

While WooCommerce Store Owners still had questions, there were 1,174 posts and 5,033 comments on those posts/questions.

I’m always trying to be active in the group watching for spam, trolls, drama, and making sure threads stay SOLUTION oriented.

So, it’s good to see that 6,812 Members were indeed active for the month of September.

October saw a decline over September with some mixed numbers. Below, you can see that the number of Active Members increased to 8,354 yet the number of posts was 1,134 & the number of comments saw a %12 decline to 4,625.

November saw a very noticeable increase in the Group’s activity. But look at the chart below and you’ll see that aforementioned increase.

With almost 1,200 posts from Store Owners and a HUGE 6,576 number of comments, the end of November accounted for a substantial amount of activity from the group.

…..but watch how December ended out the year….

So, it’s the end of the year of the most weirdest years in history. While 2020 had ups and downs for all of us, our Facebook Group finished the year with some mixed reports as well.

There were 1,034 Posts and 5,855 Comments showing for the month of December. Again, notice that spike trailing off? That was from the Black Friday / Cyber Monday questions, comments, and posts from our fellow WooCommerce Store Owners.

This year we broke through the 37,000 Member number.

Averaging an hour a day to accurately answer questions, another hour to scroll through and remove spam posts/comments, and another hour vetting the profiles to remove spam accounts from even getting in, and we’ve figured about 20 hours a week goes into simply managing a group with over 37,000 Members.

So that would be about ~1,000 hours goes into ‘admin’-ing and moderating a group this size. Is it worth it? Sure! Always.

If there’s anything that brings Joy to my World, it is the moment other WooCommerce Store Owners have that lightbulb moment.

This site uses Akismet to reduce spam. Learn how your comment data is processed. 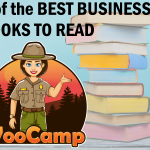 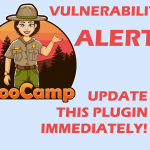 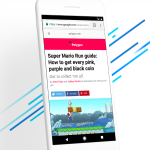 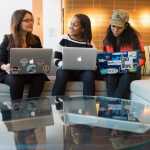 What Is WordPress: A Simple Definition144 Total Shares 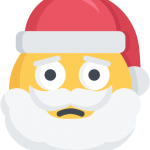 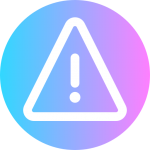 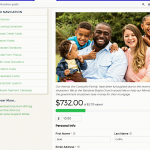 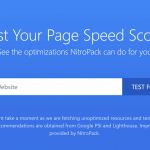 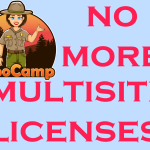 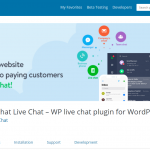 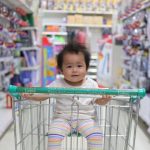 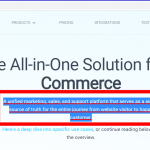 So, the GIST: Is this the end of MailChimp?57 Total Shares 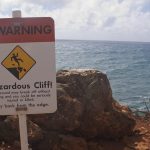 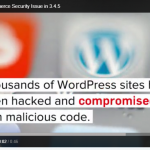